In general, the transition resistance of a new deep anode bed has to be below 3 ohm. Before determining the size of the anode column and the depth of the drill hole, Korf KB first conducts on-site tests to confirm the expected soil resistivity. After drilling the drill hole a measuring probe is used for establishing the actual soil resistivity at intervals of 5 metres. On the basis of this information we compose the anode bed which consists of anodes and dummies.

During the construction of the anode column, we make sure that the anodes are placed in the soil layer with the lowest soil resistivity. The electrical resistance sustained by the current sent from the rectifier to the anode bed into the ground should be as low as possible. This is why anodes are usually placed at larger depths; here the soil resistivity levels are more favourable, enabling the electricity to flow easily from the anode to the cathode that has to be protected. Generally, the head of the anode bed is situated at -40m from the surface level, also to prevent disturbance to systems of other pipeline/cable owners and to minimise the potential gradient located at the surface level.

Korf KB works with hollow silicon iron tube anodes, which are placed in a tube, sealed off with backfill. The tube contains a coupling frame, which facilitates the linkage of the tubes in the field. Korf KB builds its rectifiers according to the client’s wishes, often using the Amstel rectifier, which is available in different models. For installing the rectifier system we generally use a double-door polyester cupboard. However, this too is at the client’s specific requests. 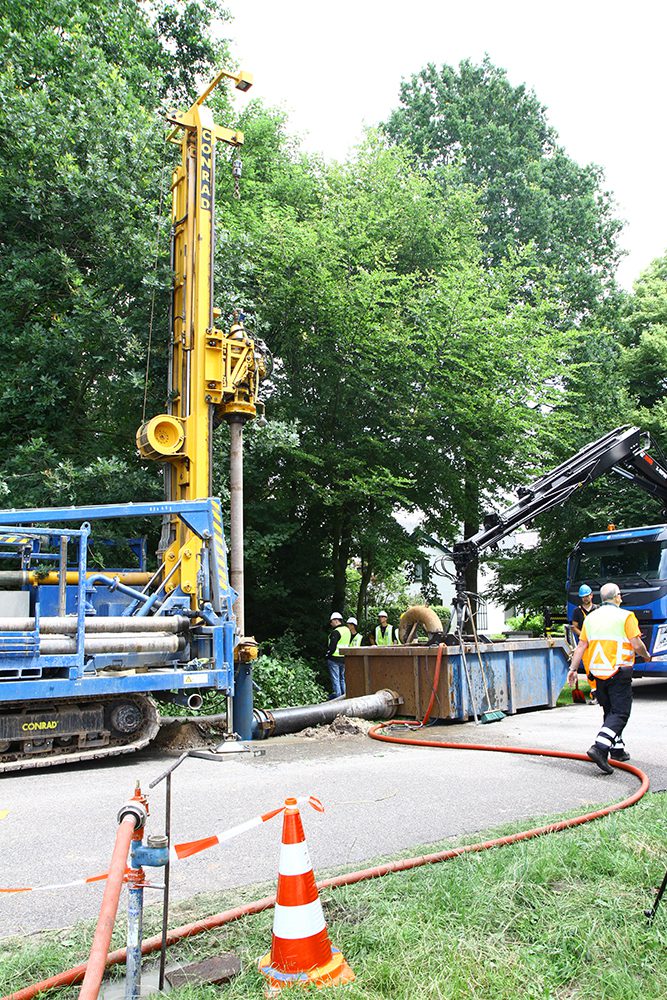 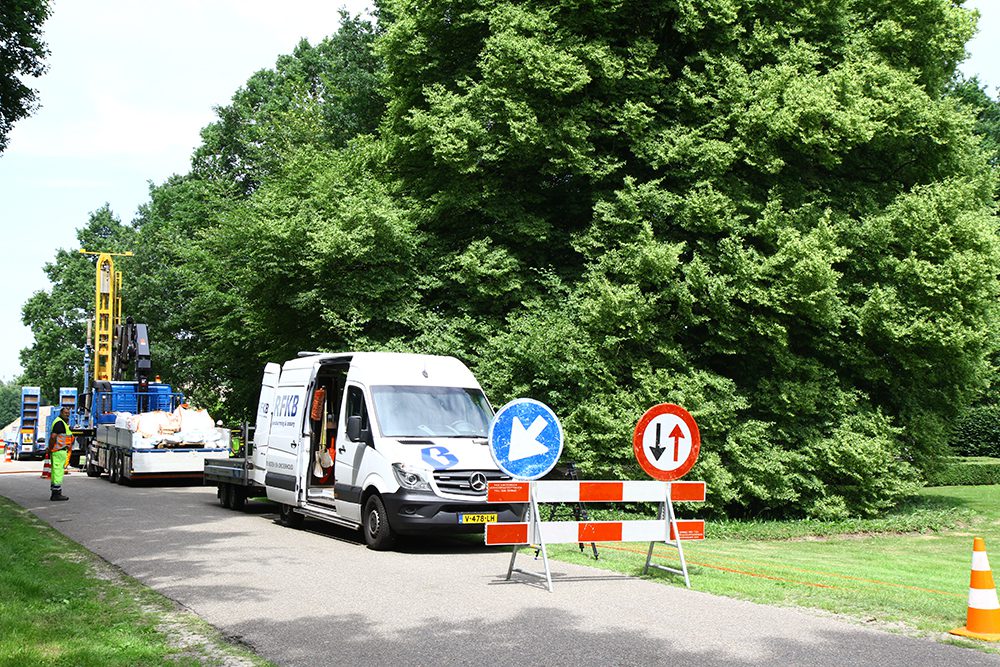 What Korf KB can do for you:

This website uses cookies to improve your experience while you navigate through the website. Out of these, the cookies that are categorized as necessary are stored on your browser as they are essential for the working of basic functionalities of the website. We also use third-party cookies that help us analyze and understand how you use this website. These cookies will be stored in your browser only with your consent. You also have the option to opt-out of these cookies. But opting out of some of these cookies may affect your browsing experience.
Advertisement
Advertisement cookies are used to provide visitors with relevant ads and marketing campaigns. These cookies track visitors across websites and collect information to provide customized ads.
Analytics
Analytical cookies are used to understand how visitors interact with the website. These cookies help provide information on metrics the number of visitors, bounce rate, traffic source, etc.
Functional
Functional cookies help to perform certain functionalities like sharing the content of the website on social media platforms, collect feedbacks, and other third-party features.
Necessary
Necessary cookies are absolutely essential for the website to function properly. These cookies ensure basic functionalities and security features of the website, anonymously.
Others
Other uncategorized cookies are those that are being analyzed and have not been classified into a category as yet.
Performance
Performance cookies are used to understand and analyze the key performance indexes of the website which helps in delivering a better user experience for the visitors.
SAVE & ACCEPT